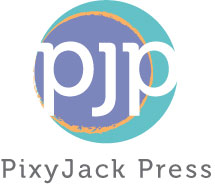 Save $5 on your first order.  Use coupon code: SAVE5NOW

It is easy to purchase from us, whether you want individual copies or bulk orders with wholesale discounts. Our store lists quantity discounts so you can shop any time. 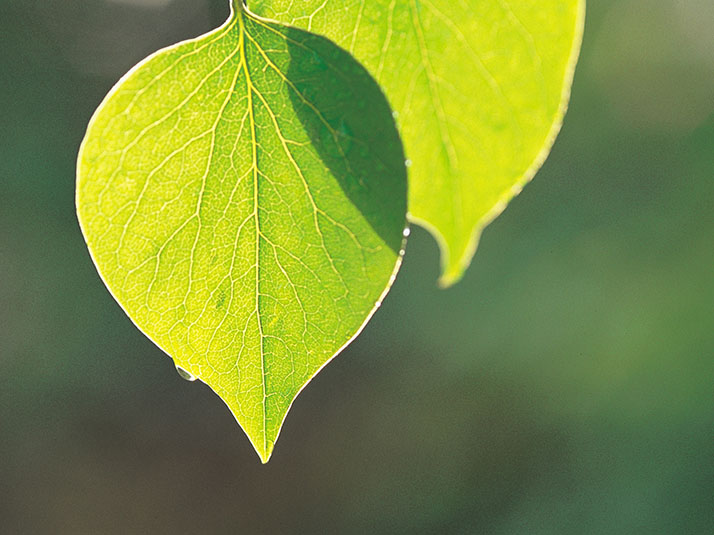 Since 1999, when we relocated our offices to the end of a rough dirt road in the Colorado Rockies, we have been 100% solar and wind-powered. A choice we made simply because it was so much less expensive than pulling utility power two miles. Our energy independence has been most welcome.

Are You ‘Ready’ for Wildfires?

I recently attended the Wildland Urban Interface Conference hosted by the International Association of Fire Chiefs and its Ready, Set, Go! Program. In addition to attending classes, I received an Award of Excellence for my agency (South Metro Fire Rescue) for its commitment to wildfire risk reduction.

We were early adopters of the Ready, Set, Go! model because of its simplicity and potential for making a solid difference. You can check it out at www.wildlandfirersg.org.

Getting ready for wildfires, whether […]

Lightning strikes the Earth over 25 million times each year.

Lightning, a rapid discharge of electrical energy in the atmosphere, is among the most impressive weather phenomena on the planet. It’s also quite dangerous.

The winds within a thunderstorm or similar column of rapidly rising air causes particles of ice to crash into each other. During the crashes, smaller particles lose electrons while larger ones gain electrons, according to the National Oceanic and Atmospheric Administration (NOAA).

There’s a Fungus Among Us

Chapter 6 excerpt from Jack Ewing’s book, Monkeys Are Made of Chocolate: Exotic and Unseen Costa Rica

About thirty years ago Diane and the kids lived in an apartment in San José, and I traveled back and forth between there and Hacienda Barú each week. The guy who lived in the apartment upstairs was a mycologist. That’s a fancy word for someone who knows everything about fungus. Jesse grew mushrooms for a living. He used to bring home […]